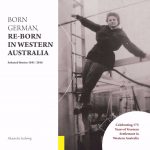 The German Language Round Table group welcomed Eva Baker, Deputy Director and Head of Languages Goethe Institute Australia, to a meeting at the Honorary consulate on Thursday 9th February 2017.

The meeting provided an opportunity for an exchange of ideas to promote and strengthen German language learning in Western Australia. Avenues for support and collaboration to bring German films and culture to Western Australia were also explored. The planning of a German film screening for school groups is currently underway. 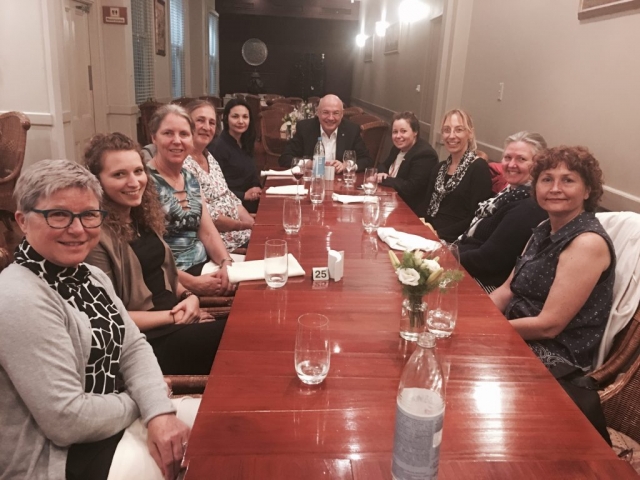 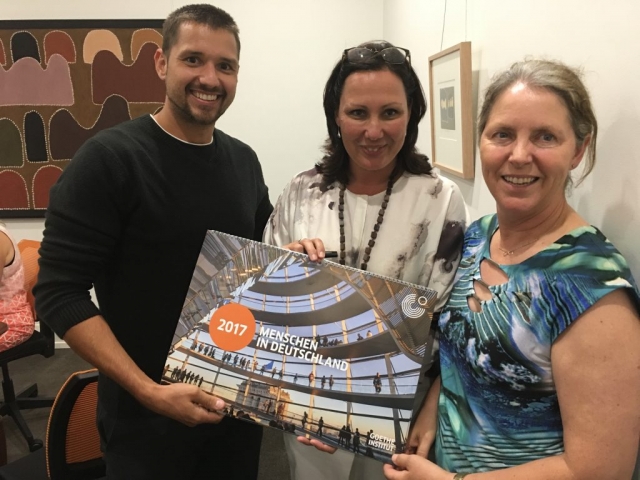 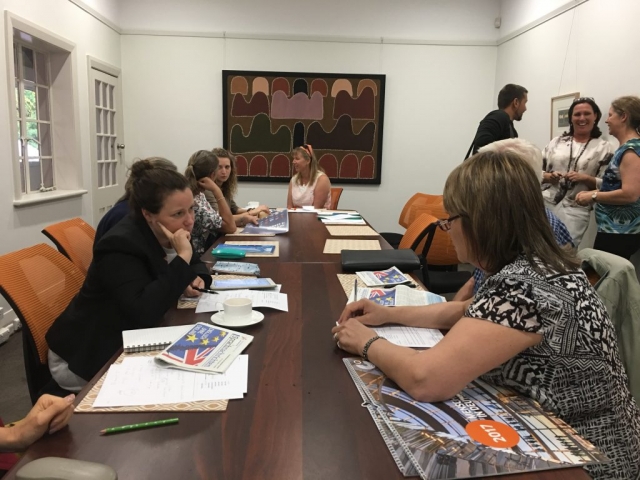 Australian-German Student Exchange (SAGSE) awards scholarships to Australian students in year 11 and 12 each year to travel to Germany for 10 weeks during their summer holidays. The program provides students with an opportunity to strengthen their German language, interact with the German culture and build intercultural friendships.

Attached are the students reports describing their insightful and interesting experiences while on the exchange.

For more information on SAGSE please see their website