The Goethe Society WA will run an intensive German course for 5 nights in mid-January. There will be two levels offered: beginners (A1) and a more advanced level (A2 to B1). This will be an interactive and collaborative course. Participants are also encouraged to let the Goethe Society WA know of any specific areas or material they would like to study when they are enrolling or during the course of the week.

Fee: 150 Dollars. Fees are payable prior to starting the course. Unless classes are cancelled due insufficient student numbers, fees are not refundable.

Enrolment Date: Please enrol by the 22th December 2016 by sending an email to goethesocietywa@yahoo.com. This will secure your place. Please state which level (beginner or advanced) you would like to attend. Places are assigned on a “first come, first served” basis. If you miss out, you will be put on a waiting list and may be contacted closer to the starting date of the course, if there are cancellations.

Number of participants: minimum of 10 and a maximum of 16.

What to bring: pen and paper bottle of water

Please note that that classrooms are on level 1. There is no lift available.

We are looking forward to a week of fun and learning lots of German. 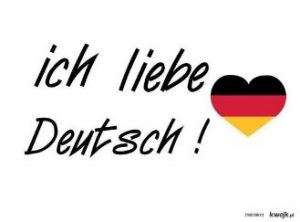 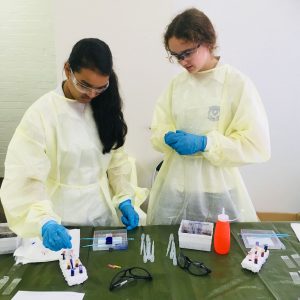 The Goethe-Institut presented a rewarding and though provoking afternoon of Science Workshops in German at The Honorary German Consulate Perth on 24 November 2017. Students from a number of senior high schools in Perth in year 7 to year 10 engaged in hands-on activities lead by German speaking Western Australian scientists. 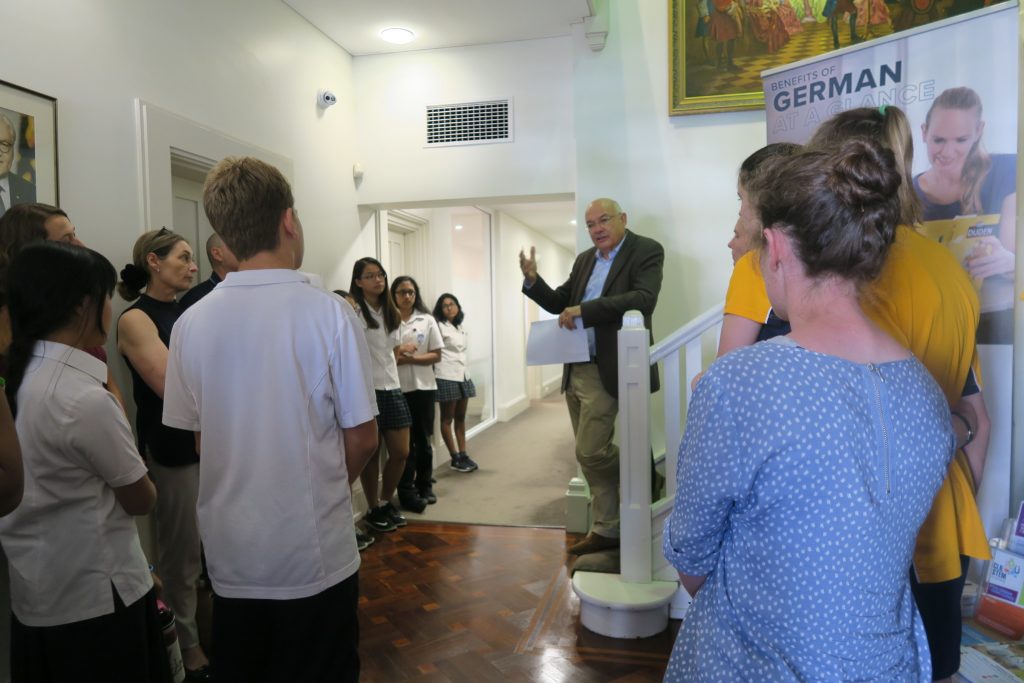 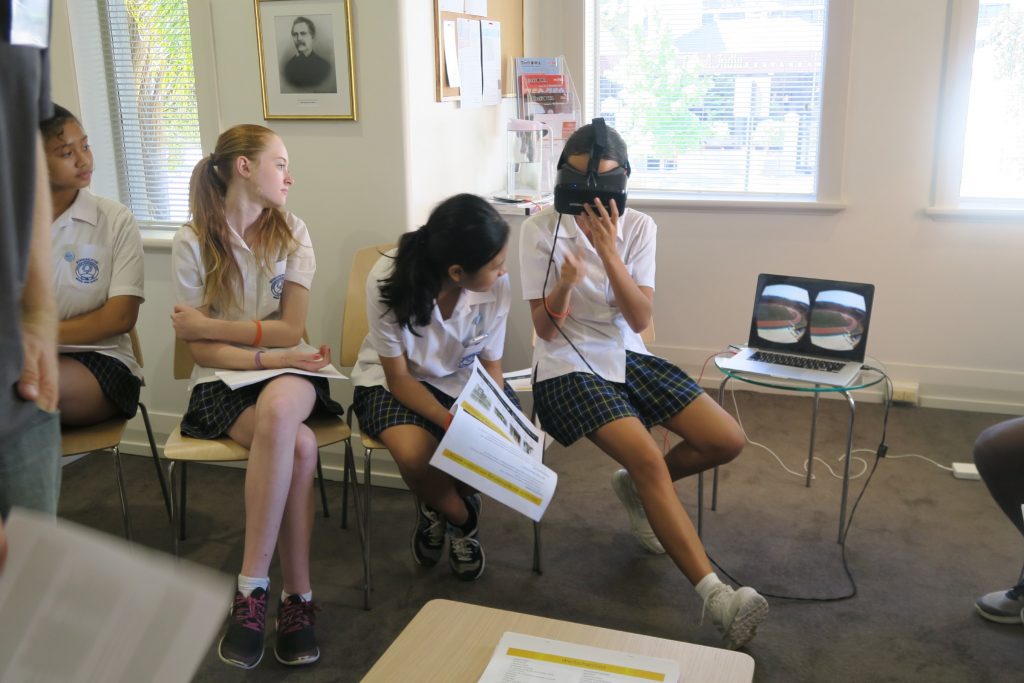 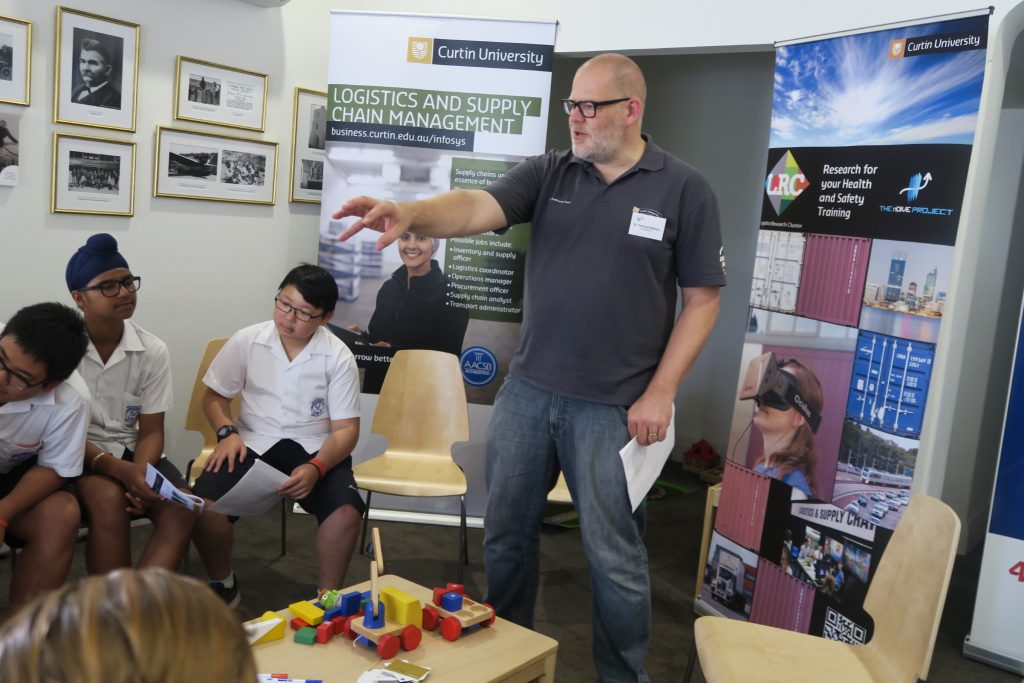 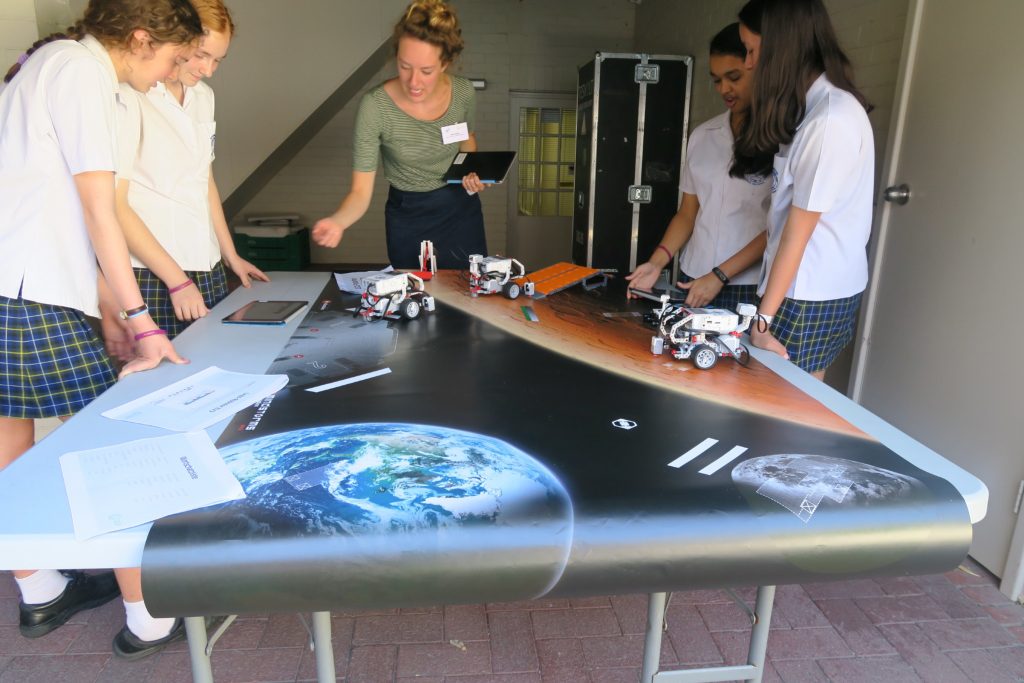 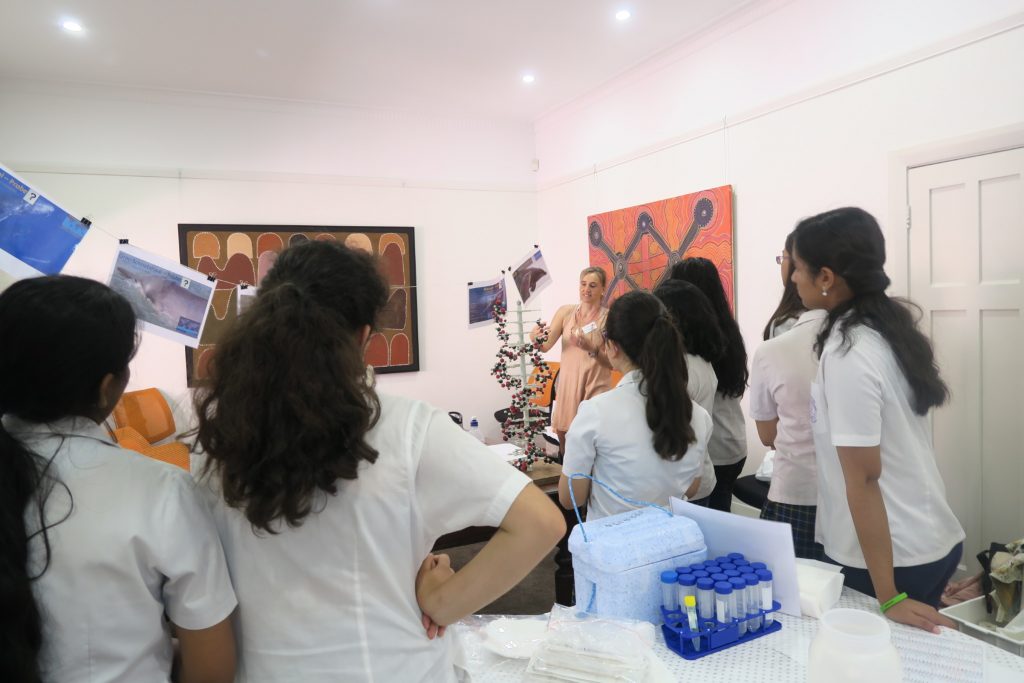 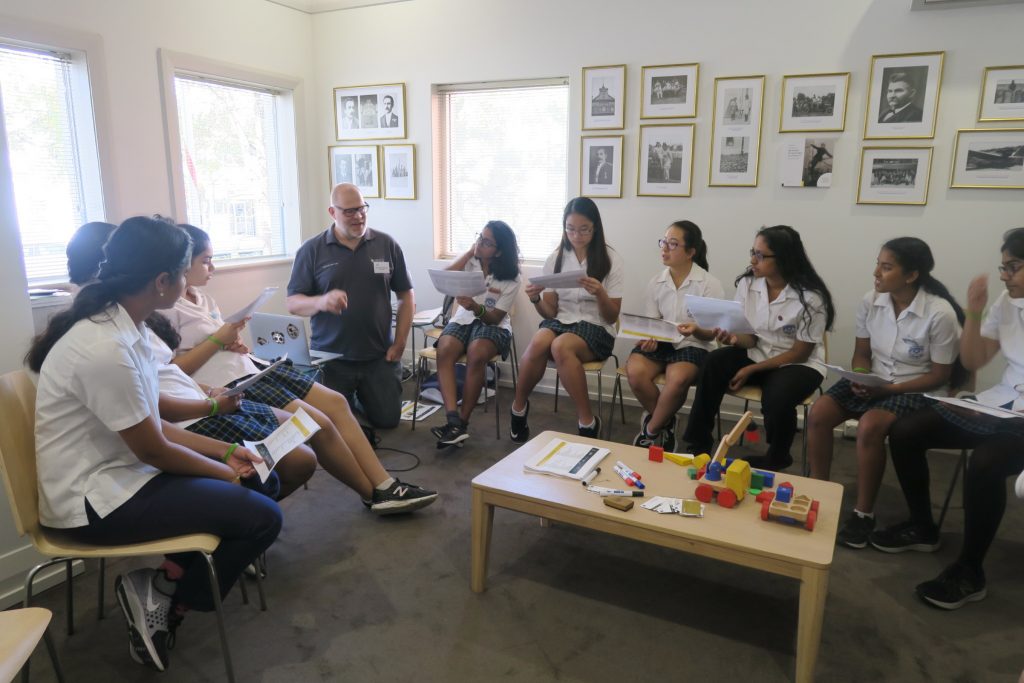 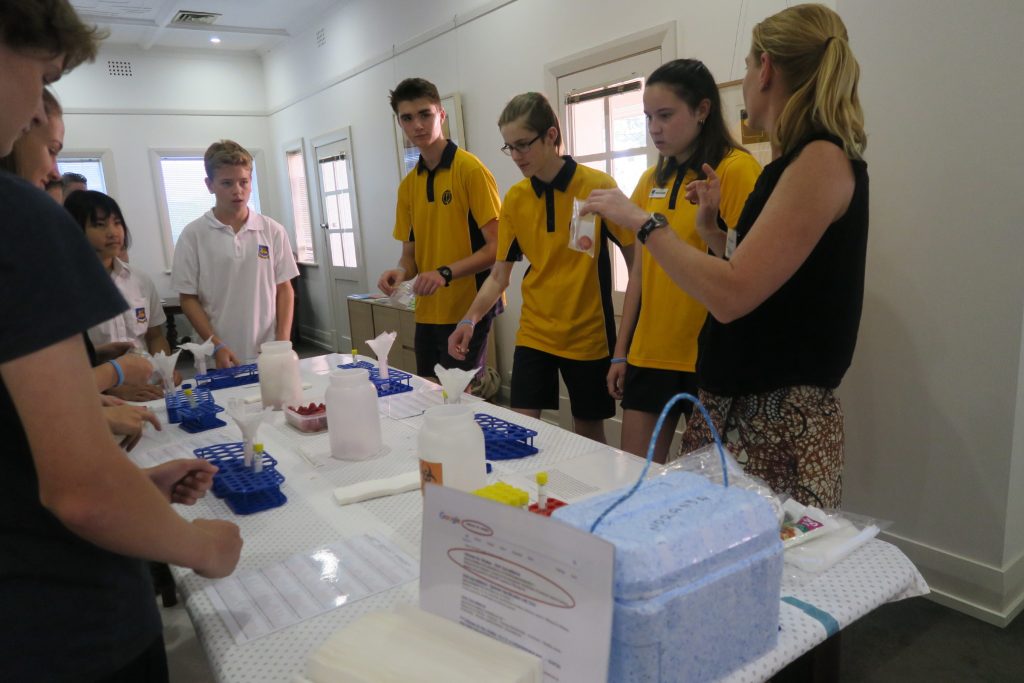 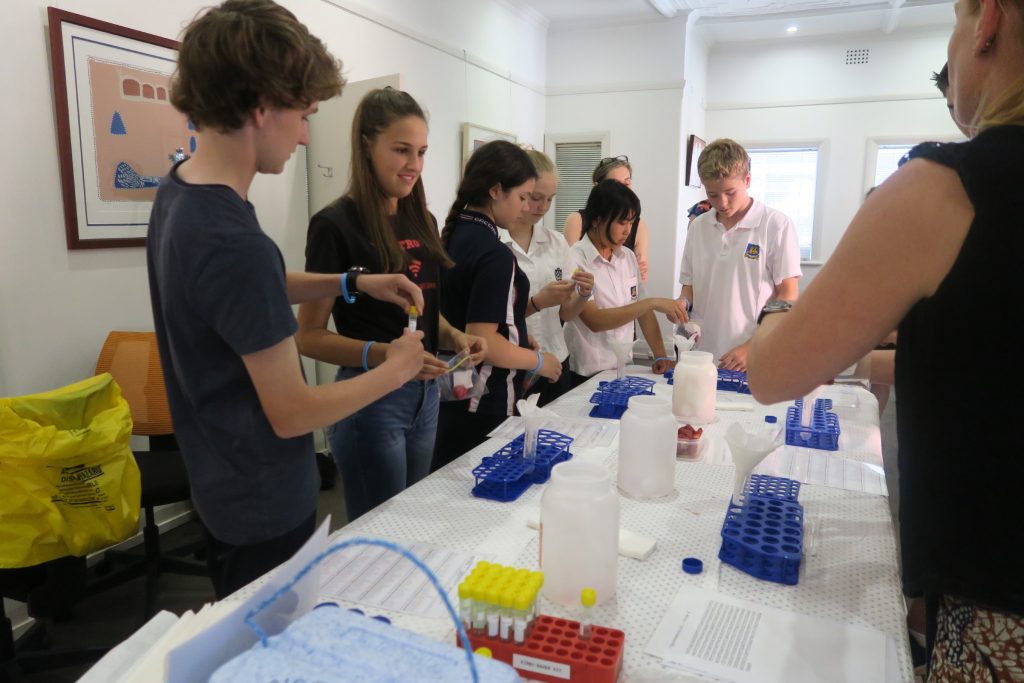 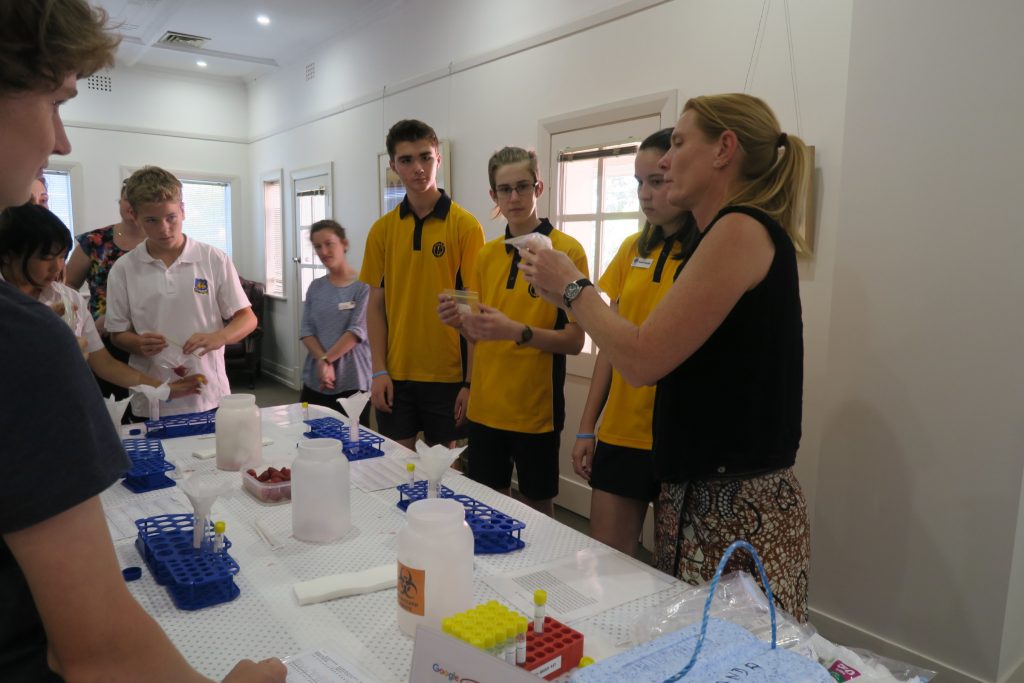 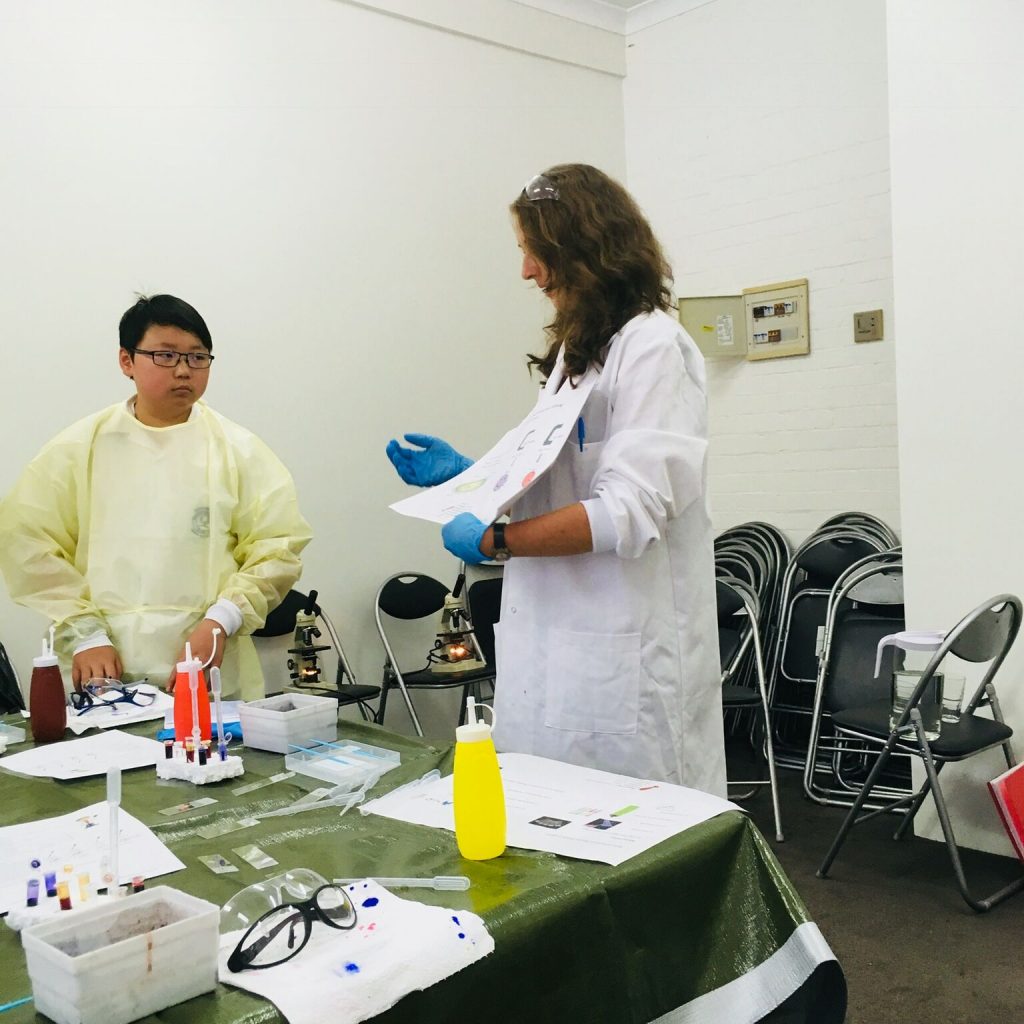 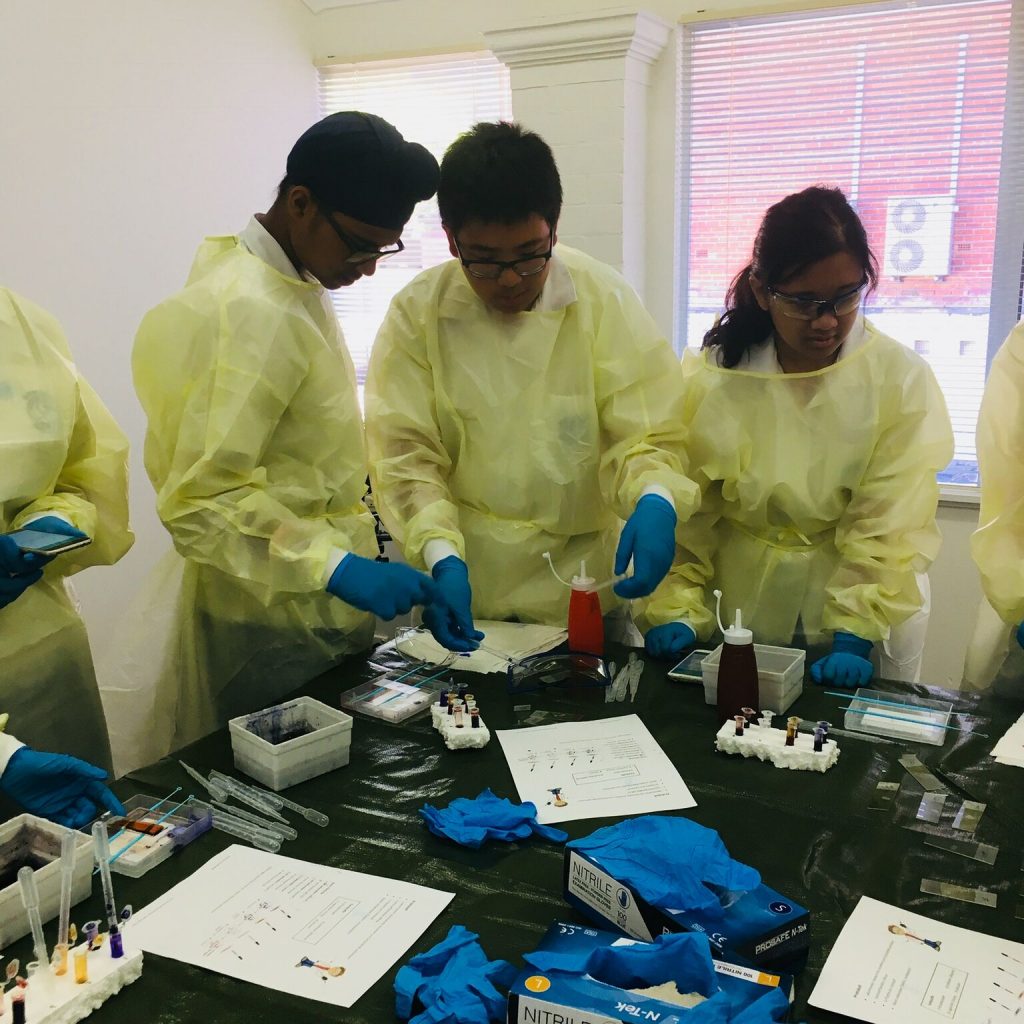 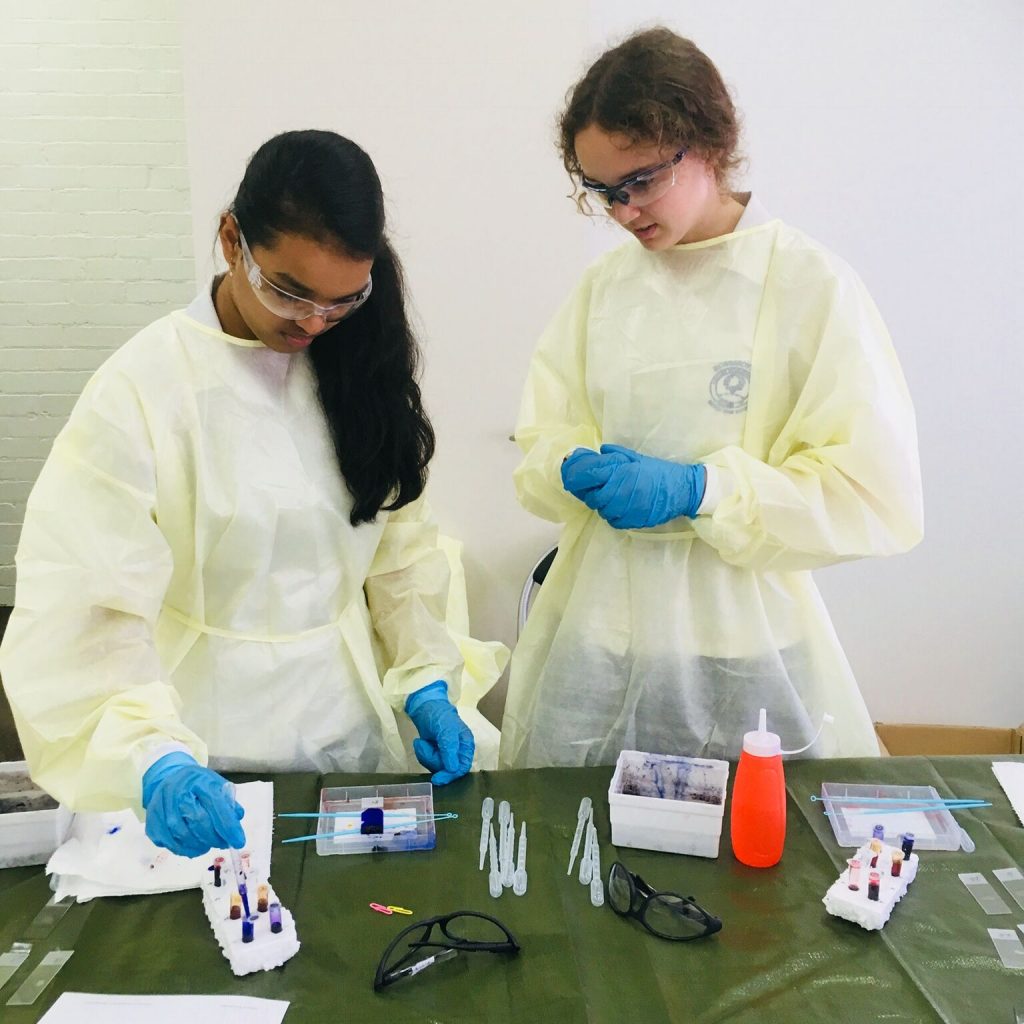