The West Coast Steiner School celebrated “Karneval” in true German spirit with wonderfully creative costumes, German dancing, music and an afternoon of family fun. The Honorary Consul of Germany, Mr Torsten Ketelsen, was delighted to be invited to join the school celebration on Thursday 8 June 2017. The students at the school, who all learn German as a second language, began the celebration with a “Great Karneval Parade” followed by short speeches outlining the significance of Karneval in the German culture, a German dance performance by the student dance group and lots of music, games and Karneval fun! 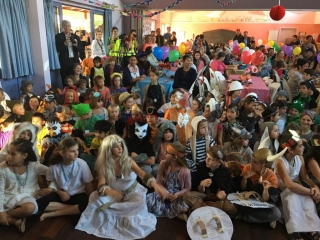 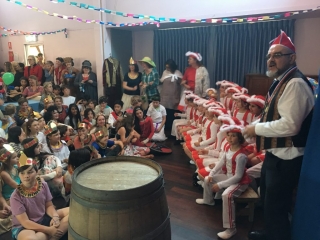 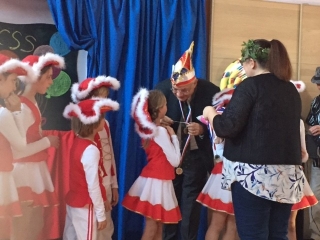 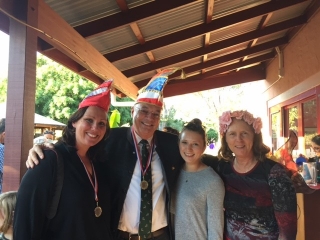 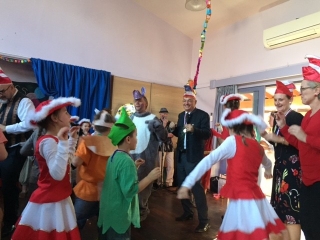 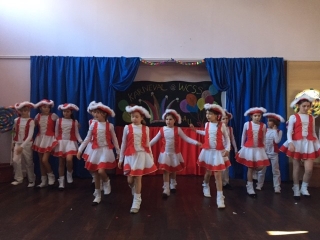 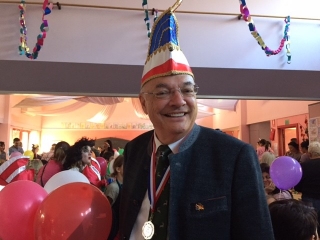 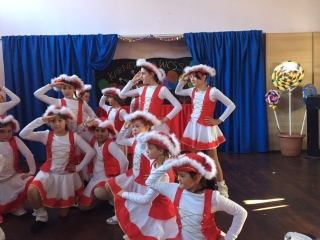 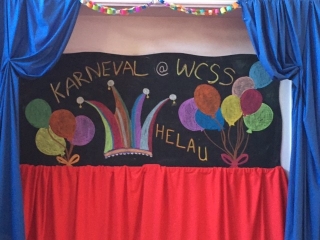 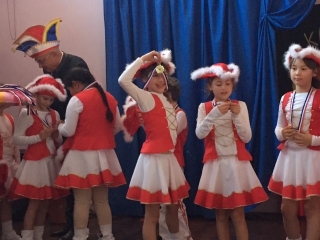