our Honorary Consulate will be closed on

our Honorary Consulate will be closed over the festive season

Palace Cinemas in collaboration with German Films is excited to again bring the best German-language cinema to you in 2019. Building on the success of last year, this edition will screen 31 feature films expanding to 15 locations and opening with Michael “Bully” Herbig’s Balloon.

With 29 Australian premieres and a festival line-up that includes box office hits and award-winning dramas straight from this year’s Berlinale, the festival is a fantastic celebration of German culture and filmmaking. Including productions from neighbouring Austria and Switzerland, the festival showcases the creativity and diversity of the region. From thrillers and historical productions to feel-good comedies, this year’s films will amuse, inspire and entertain.

Marking the 30th anniversary of the fall of the Berlin wall in 2019 we’ re pleased to have the Embassy of the Federal Republic of Germany co-presenting a contemporary selection of German films that take a new look back at the GDR in our programme strand Tear Down The Walls.

A special thank you to our cultural partner the Goethe-Institut who are again presenting KINO FOR KIDS, a showcase of six films for our younger audiences and families as well as co-presenting our “100 Years of Bauhaus” special.

We would also like to thank our generous sponsors and partners for their support. We wish you an entertaining and exciting German festival experience!

For more information about dates, venues and pricing go to www.germanfilmfestival.com.au

Our office will be closed Good Friday, Easter Monday and ANZAC Day 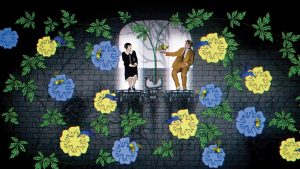 The World of Food Festival took place on Sunday 18th November 2018 in the beautiful gardens of Government House. Presented by The Consular Corps of WA Inc the festival is a wonderful celebration of our multiculturalism with international food stalls, cultural performances and family activities. Growing in size and popularity each year;  last year saw the Festival attract it’s largest attendance. Communities representing over 35 countries participated with over 10 000 people attending to enjoy a fun filled day.

The Governor of WA Hon Kim Beazley AC opened the Festival and participated in the event meeting with stallholders, members of the Consular Corps, as well as with the visitors to the Festival.

The Festival will take place again this year in November. Keep up to date on the Facebook page to join in for a fun filled day celebrating our the unique multiculturalism here in Perth. 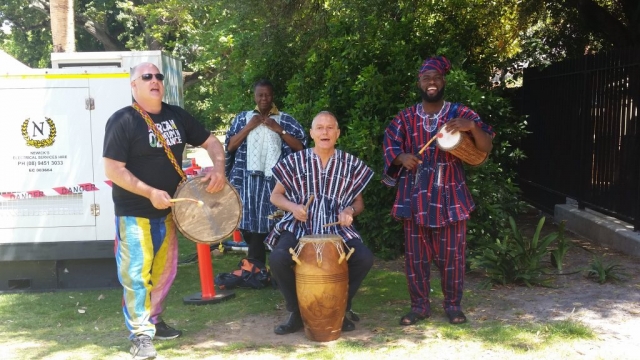 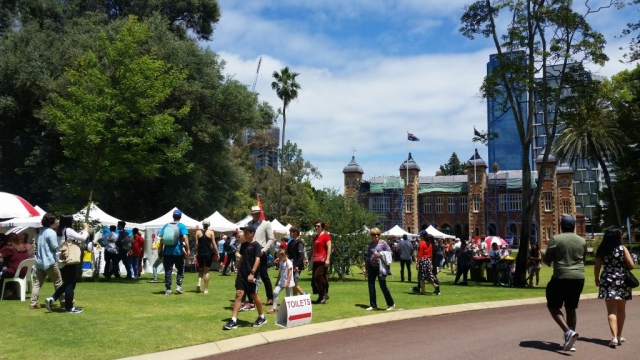 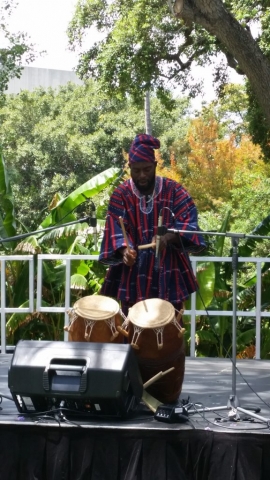 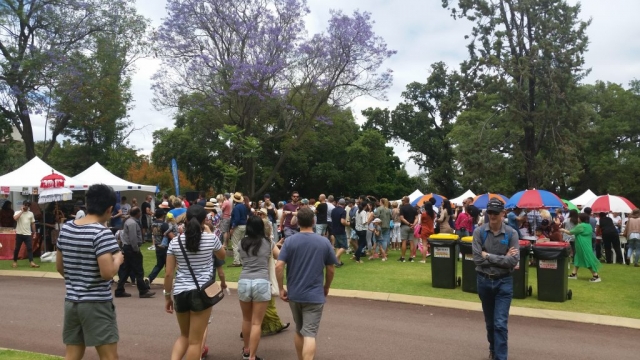 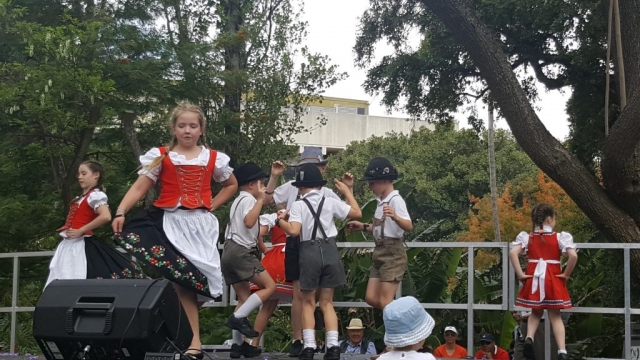 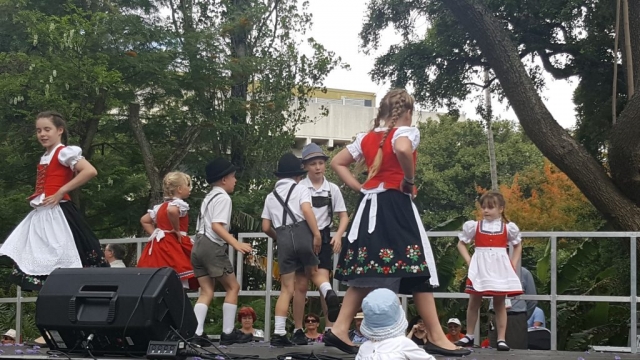 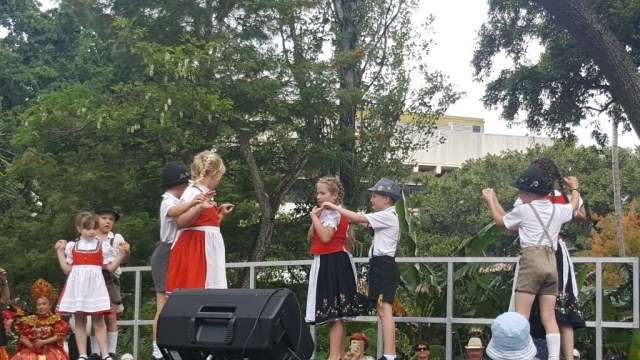 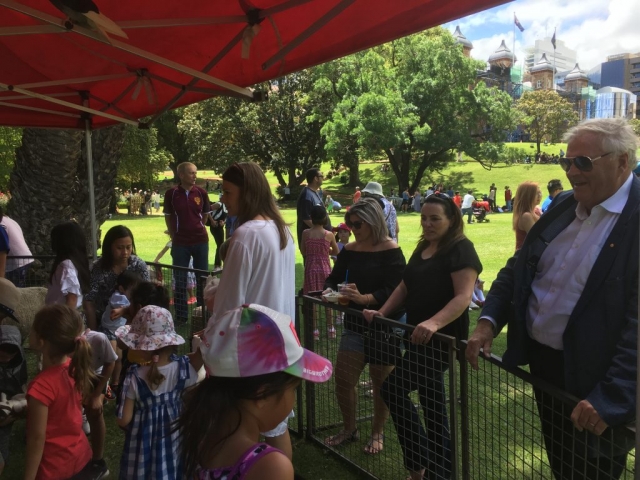 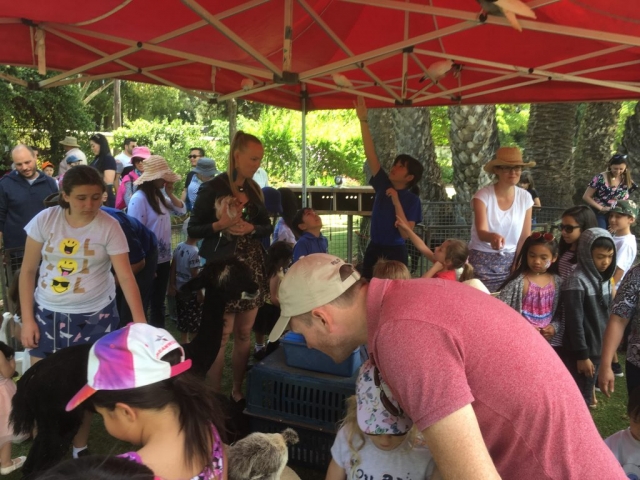 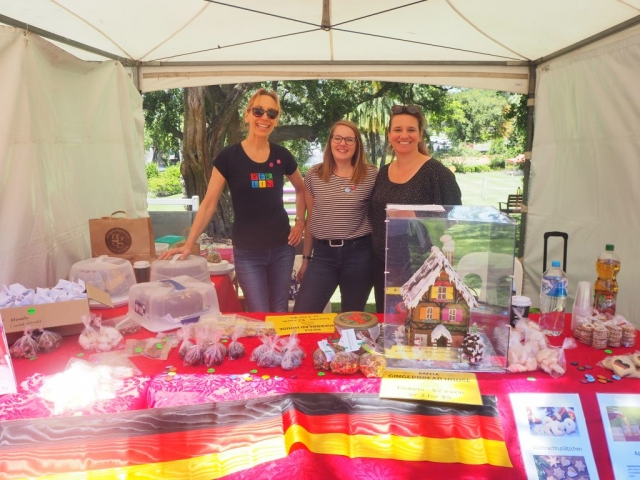 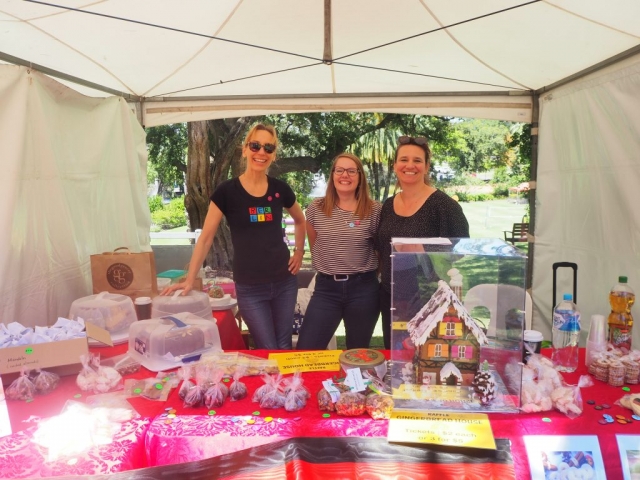 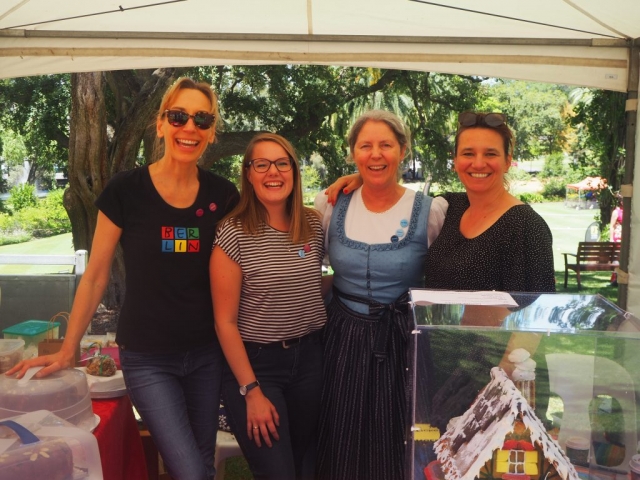 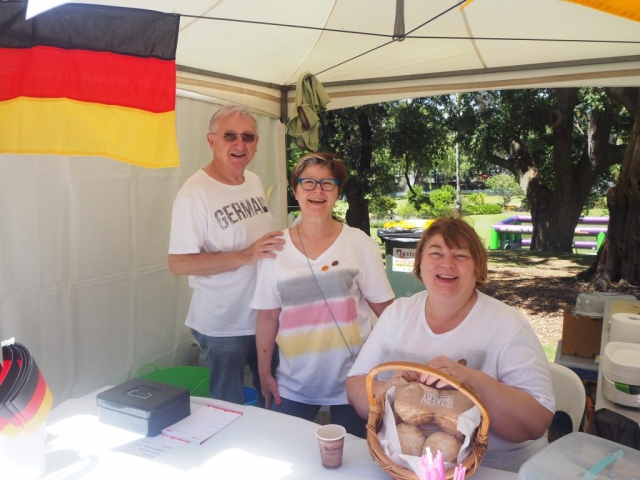 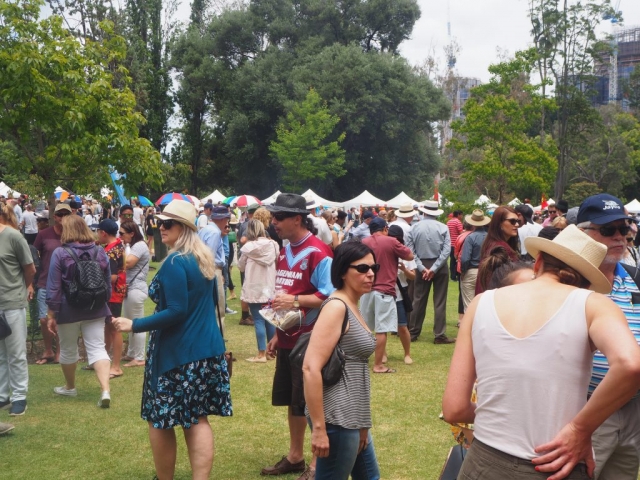 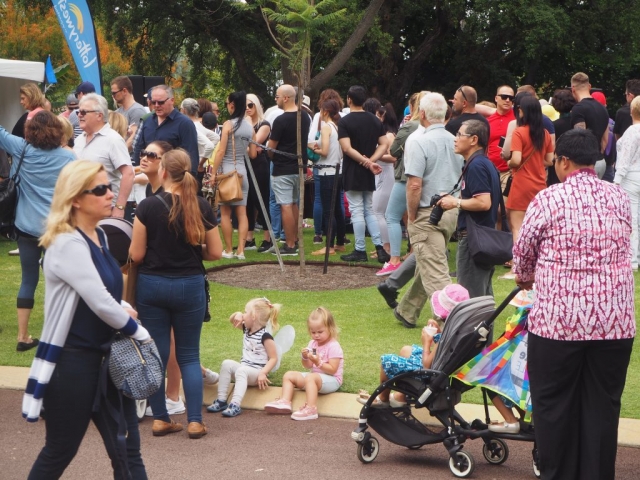 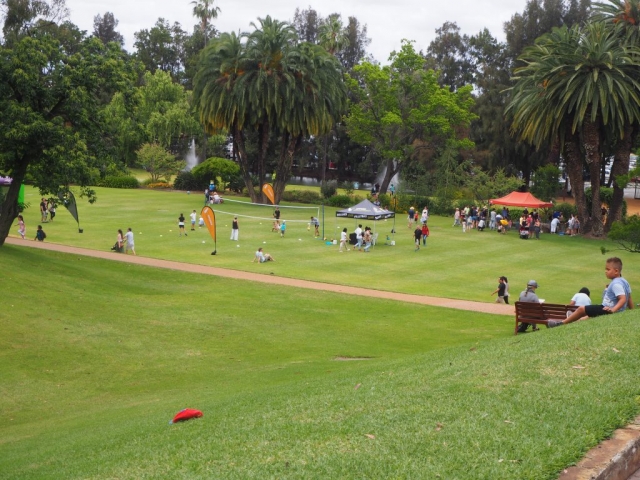 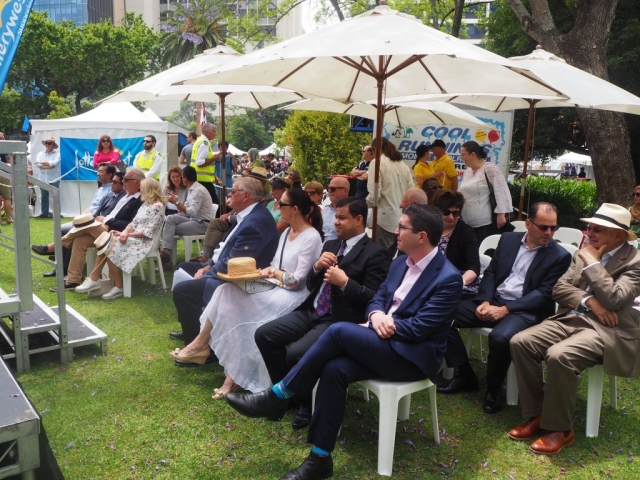 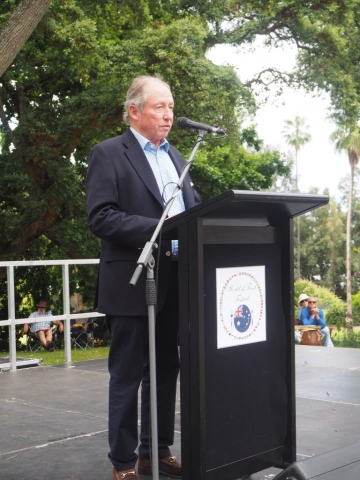 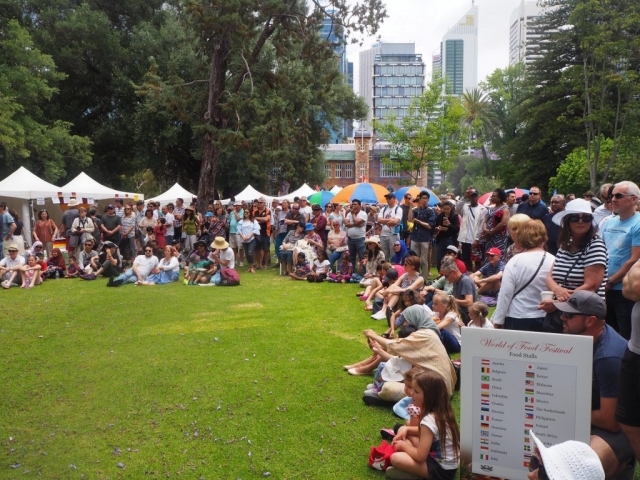 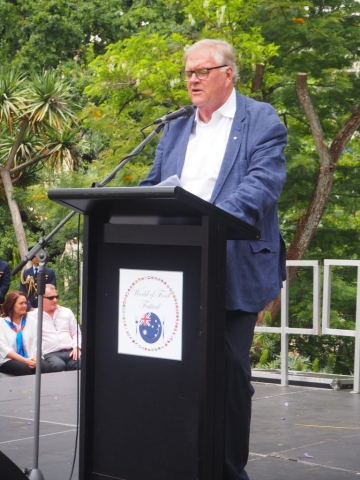 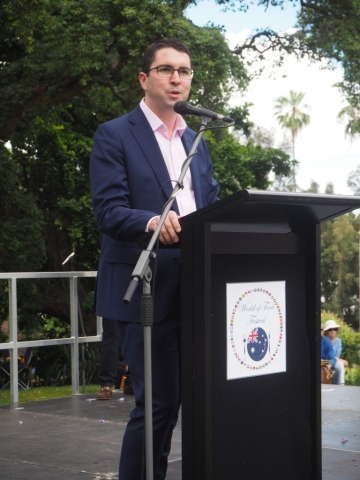 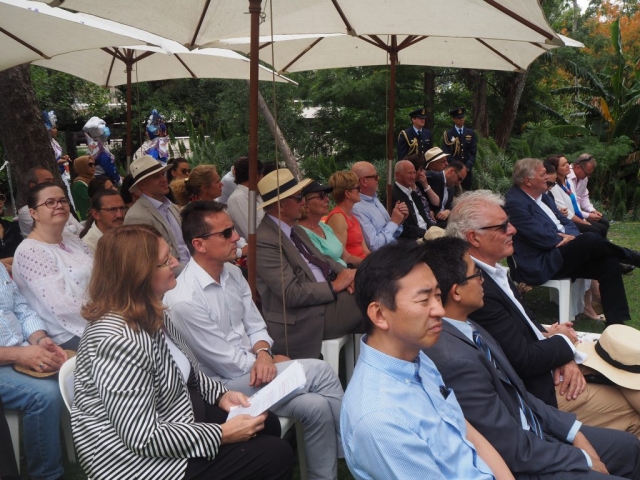 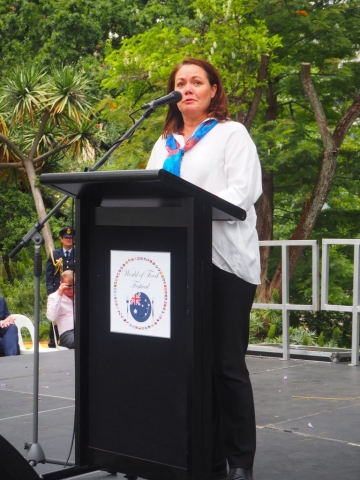 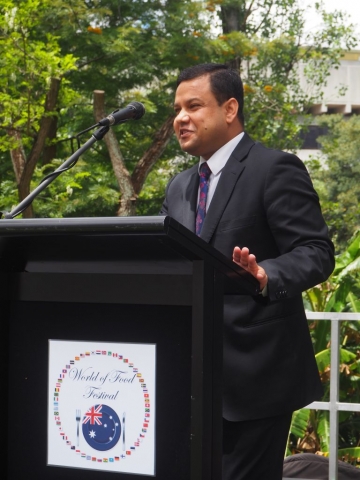 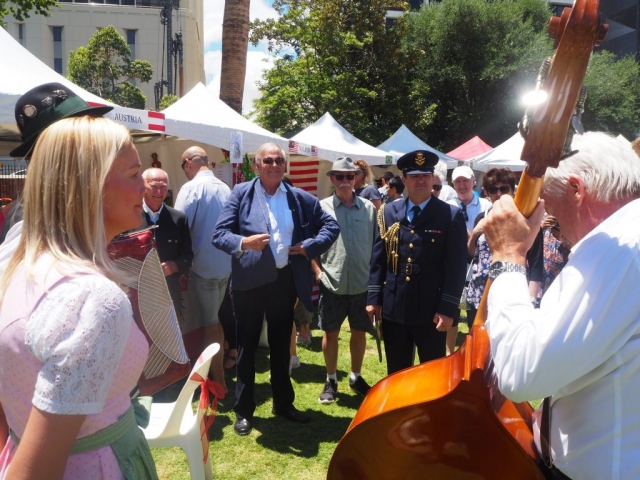 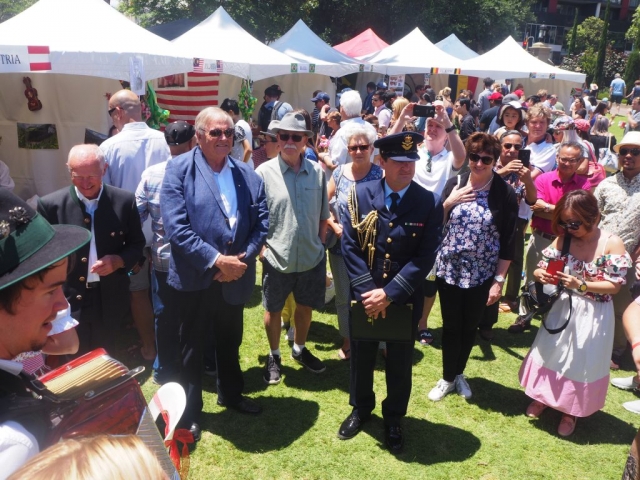 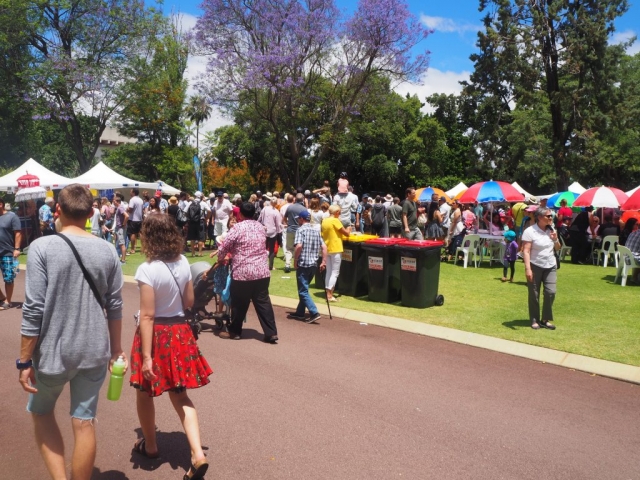 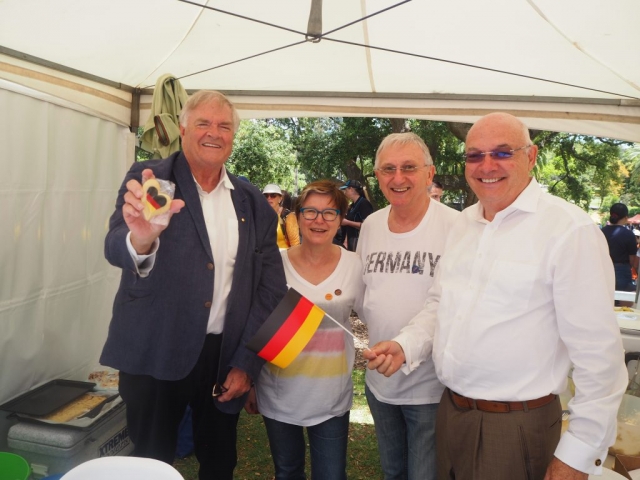 THE OFFICE OF THE HONORARY CONSUL WILL BE CLOSED FROM

Federal Republic of Germany in Sydney