The occasion also celebrate 175 years of German Settlement in Western Australia with the official launch of Professor Dr Alexander Ludwig’s new book “Born in Germany – Re-Born in Western Australia” by Her Excellency the Hon Kerry Sanderson AC, Governor of Western Australia. The book details the inspirational stories from the first German migrant to settle in WA permanently in 1841 to the present day.

Mark Coughlan was the musical director and master of ceremonies for the evening which was enhanced by the musical performances of mezzo-soprano Caitlin Cassidy, flautist Jane Rutter accompanied by Mark Coughlan playing the piano.

The night also highlighted the achievements of four Western Australian students who were awarded scholarships to study in Germany. The scholarships were awarded by Ms Pamela Millar the President of Scholarships for Australian-German Student Exchange (SAGSE). The four students; Ms Mia Palmer from Methodist Ladies College, Mr Yu-Jin Ham from Rossmoyne Senior High School, Ms Prajna Menon from Rossmoyne Senior High School and Ms Tiana Nelson from Kelmscott Senior High will travel to Germany on the scholarship for three months from December 2016 to March 2017.

The celebration was closed with a buffet dinner of German specialities and networking opportunity for all guests. 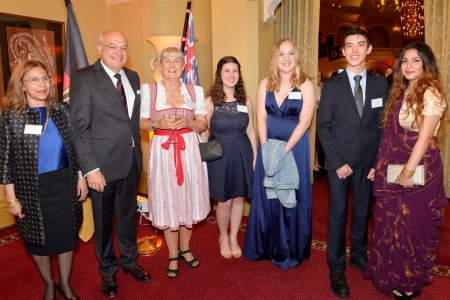 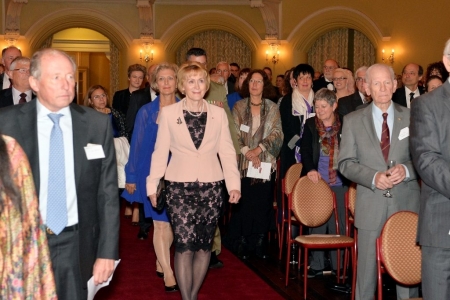 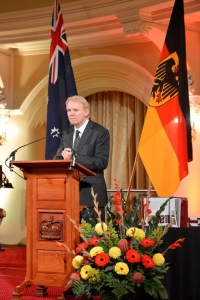 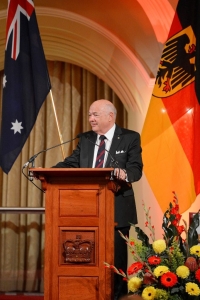 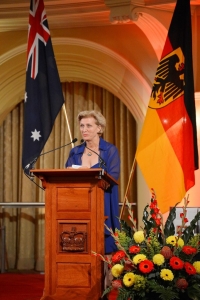 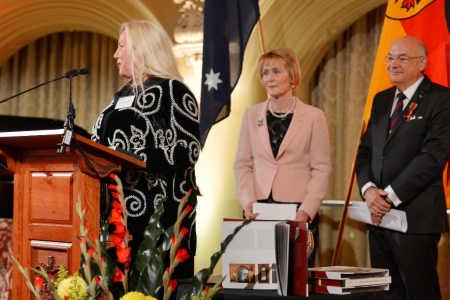 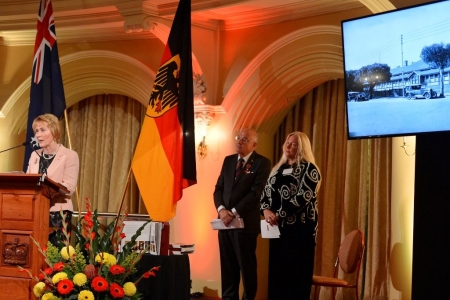 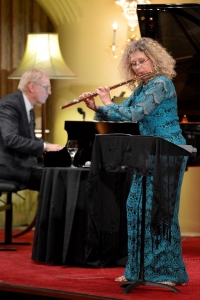 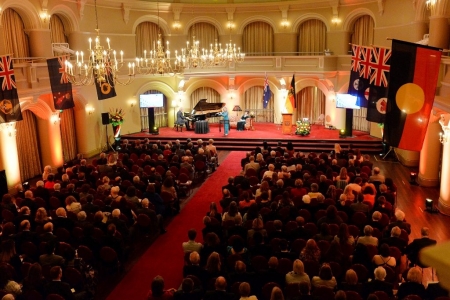 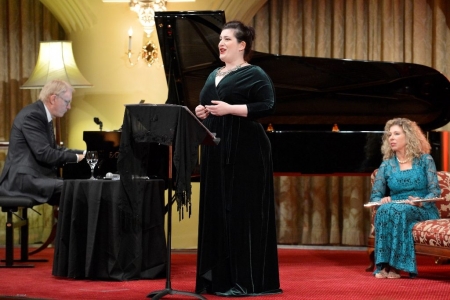 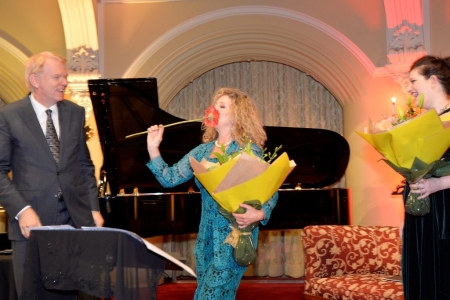 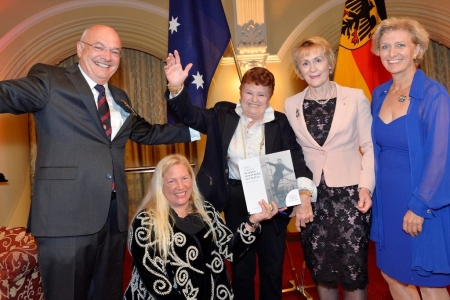 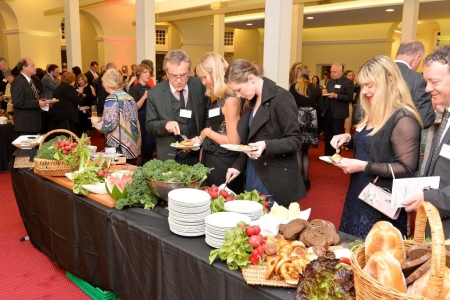 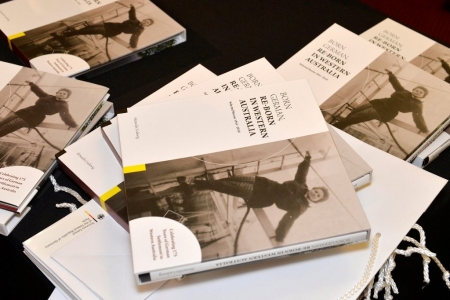 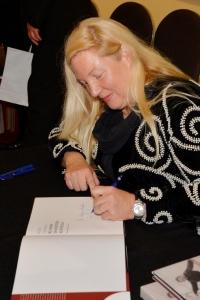